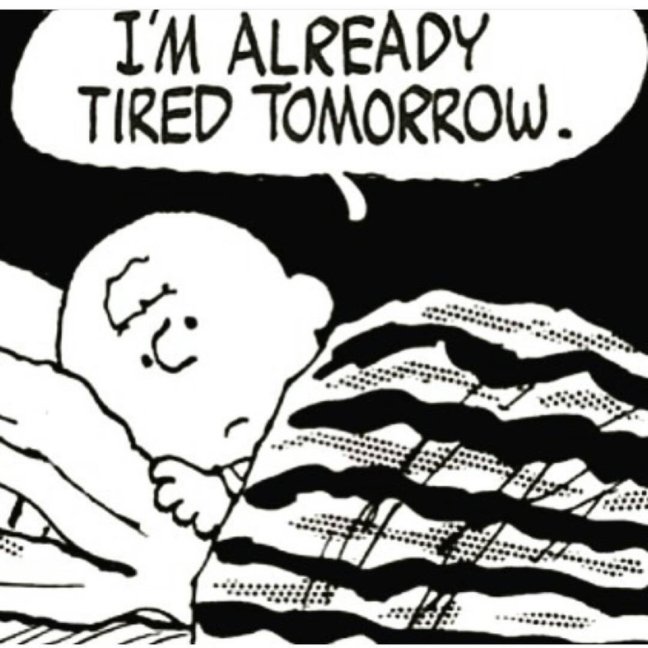 That picture sums things up.

The lesson for Thursday: don’t battle on two fronts when your reserves are nearly spent. The “reserves” in question were the energy levels. The “two fronts”: a project and the body.

My plan was to go to Planet Fitness late morning, then come back home and wrap up my Web Site Project by late evening, a day early. Well, I got to Planet Fitness, got about 7 minutes on a stationary bike, then the foot and leg loudly decided that that was enough. The leg calmed down shortly afterwards; the foot did not, and has not. A wasted trip, one that has me looking forward to my follow-up Podiatrist appointment this coming Wednesday.

As for the Web Site, rather than waste hours trying to fix the migration issue (basically, I couldn’t get a site that I built on my home PC to migrate to a live server), I edited a few sections and added a couple of widgets; my e Commerce site looked much better at 1 AM Friday morning than it did at 3 PM Thursday afternoon.

What a range of emotions from 7 AM to midnight.

I had to work this morning; I went in an hour early, so I could leave an hour early, get home, and try as much as I could to get my site to show up on the live server. Had my first nose bleed in at least 7 months.

My Cultural  Diversity overall grade is listed as ‘unofficial’ and an ‘A’. I am about as on-a-grade-fence as you can get, so seeing an A there, after I thought I had thrown one away with an 80 (B-) on the Final, was a great feeling. Hopefully that becomes ‘officially’ an A on Monday.

My Systems Thinking class provided the biggest pleasant shock: 195/200 (an ‘A’!) on my Final Paper, bumping me from on the C-D fence, to a B-! Once other work was tallied, I officially got a ‘C’ for the semester. With how I started that class, I’ll gladly take a C.

Unfortunately, that high ‘B’ in Web Development might end up a ‘C’, depending on how my professor grades what I turned in. Despite rereading some articles and watching a video on it, I could not get the site to load. Instead of completely screwing myself and taking a zero, I took screenshots and turned them in: my local site’s home page, About Us page, Blog page, Categories page (the product page) and the Shopping Cart, Meta tags widget, and My Account Page; I also included some internal configuration files, and a screenshot of the live server site. It was an exceedingly bitter pill to swallow at the end of the semester, especially when so much work was put in to build and refine the site. I’m going to keep working on it, if for no other reason than to know that I can get it working. I hope that the site grade doesn’t do the opposite of what my Systems Thinking paper did to that grade….

This has been a tough semester, mainly because of time balance. I worked 2 jobs while trying to find enough time to study and turn in assignments. When little weekend social life I had disappeared quickly; some of the weekday things did, too. One thing I will not repeat in January is going the first 3 weeks without books (and taking back-breaking zeros). I should have enough saved up to get books early, maybe as early as next week. Despite the challenges, I cannot complain too much: the worst I’ll have is a B-B-C-C: a 2.50 G.P.A.; an A-B-B-C would be the highest, a 3.00. Not too shabby!