This is the last weekend for a few things summer-related for me: 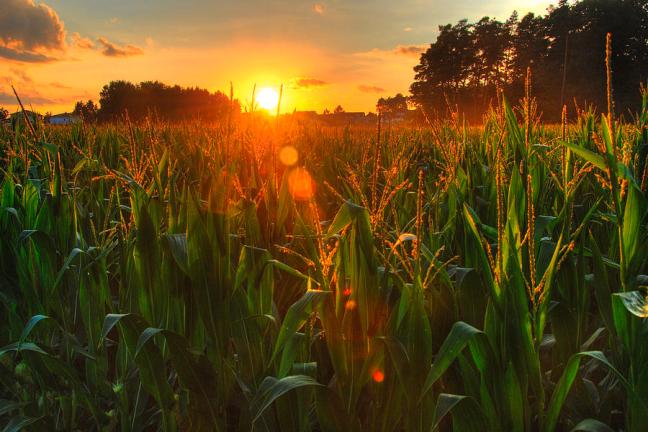 I mentioned before that summer is my favorite season. The weather is warm/hot, the days are long, and some of my favorite things (Drum Corps; NHRA; Olympics; baseball) happen during the season. I can go out walking in the late mornings or late evenings without freezing.

Unfortunately, I have to make this statement again: I’m glad that this summer is coming to an end.

Sure, there were plenty of good moments and even a few great ones: being able to leisurely read a few books is always a good thing; going to the John Paul White/The Secret Sisters concert was probably the “Pleasant Surprise of the Summer” event; getting to go to 3 or 4 Louisville bats baseball games – in a suite!; being able to really play World of Warcraft in-depth – probably the first time that’s happened since the end of “Wrath of the Lich King” (for me, that was 2010, when I quit after money dried up following heart surgery); a few chance encounters with good friends from band at UofL is always cool. However, the lack of work/money put a serious damper on things; combined with the lingering, more-painful-than-I-let-on foot problems for 2+ months, and I was stuck at home FAR more often than necessary. So, even though it isn’t with the same bitterness and disgust of 2015, I say to the Summer of 2016:

On August 22nd, I shift into ‘unofficial Fall mode’. Not only does school start but I also have an orientation at TRIMARC (starting a 2nd job), an INR check (which probably will get moved), and a (hopefully final) Unemployment Insurance review.

August 22nd marks the start of my time with TRIMARC. This is a part-time job, so the money woes that resurfaced last summer won’t magically disappear; however, the acute issues of the last few months will start falling away on the 1st pay check, possibly disappearing altogether by early October. There is still a little bit of uncertainty regarding which shift I will work: either Saturdays and Sundays 6:30 PM to 6:00 AM or week nights 6:30 PM to 10:30 PM (I initially chose weekends, since I do more on week nights (Trivia on Tuesdays, Game Nights on Thursdays, and some Monday nights watching “Raw” with friends), but I might change that; the regulars that showed up and stayed for Trivia 6 months ago are now half that number, and I don’t know how free Monday nights will be once school starts). Regardless, that’s 20-22 hours a week coming in, at BY FAR the highest rate I’ve earned per hour.

The 1st week of online classes usually involves getting the syllabi, doing some kind of “Log in, read something, and acknowledge that you are active in the class” assignment, and getting any last minute books and supplies that I might need. Having seen the introduction letters from 2 of my professors, August 22nd is going to be busy.

The Unemployment Insurance Review opens on August 22nd. If I don’t do this on Monday, and something happens where I am either out of work or out of hours again, then I have to re-open a UI claim downtown. This easily takes 1-2 hours; the review takes 10 minutes.

The INR test happens every 4-6 weeks, depending on where my reading is. They do accept walk-ins, so I can pretty much eliminate this from the 22nd’s load.

So, the summer comes to an end for me in 2 days. School, a new job, a UI review, and possibly an INR check are all on tap. August 22nd begins the fall season and, hopefully, the turnaround from the summer.