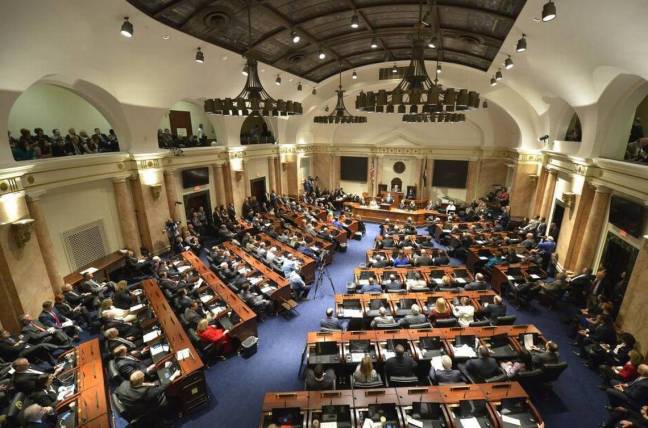 In Kentucky, Charles W. Anderson and Amelia Tucker were the first Black man and woman to be elected to the Kentucky House of Representatives.

Charles W. Anderson (1907 – 1960) has few ‘firsts’ on his résumé. Anderson was born in Louisville, KY. He attended what is now Kentucky State University, as well as Wilberforce University in Ohio, for his undergraduate schooling. In 1931, he earned a Law Degree from Howard University.

Later in life, Anderson served for 2 terms as President of the National Negro Bar Association (1950s) and the President of the Louisville NAACP. When Kentucky Governor, A.B. “Happy” Chandler, nominated him, Anderson became the first African American to become a Kentucky Colonel.

Amelia Tucker (1902 – 1987) was born and raised in Alabama before moving to Louisville. She attended what is now Alabama State and the University of Louisville.