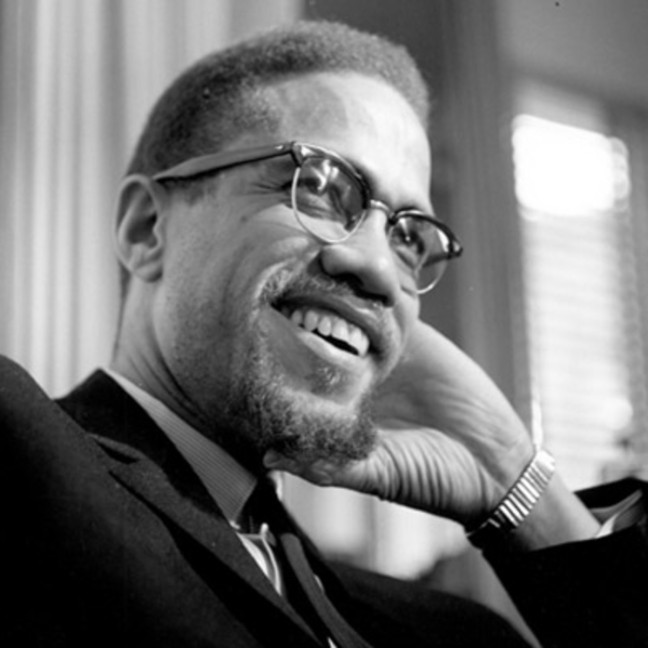 Song: “Heed the Words of the Brother” by X Clan. X Clan was an early 1990s rap group, known for Funk influences and heavy Black-centric themes.

Survived prison. Survived the Black Legion. Could not survive “members of the Nation of Islam” (‘FBI members, posing as NOI members’…?).

These are just some of the attributes and descriptions of the Civil Rights leader, Malcolm X (1925 – 1965). He is often compared and contrasted with Dr. Martin Luthwe King, Jr.; Malcolm’s “By Any Means Neccesary” was strong enough to catch the attention of the people, the media, and even the FBI.

Malcolm X – Biography.com is one of many sites that has a lot of good information on Malcolm X and his early life.