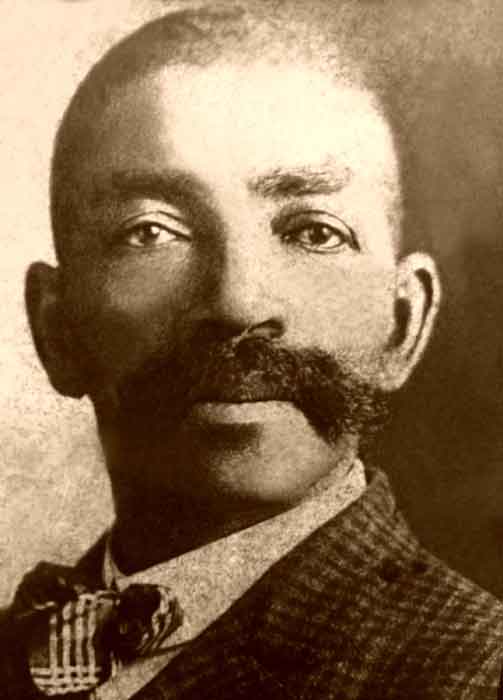 “Maybe the law ain’t perfect, but it’s the only one we got, and without it we got nuthin” — Bass Reeves

Bass Reeves (1838 – 1910) was born a slave in Arkansas; by the time of his death, he was known as the first Black Deputy Marshall west of the Mississippi, one of the greatest frontiersmen in the history of the United States, and possibly the inspiration for the “Lone Ranger” TV character.

Reeves was a field hand in his youth, working for his owner, George Reeves. George Reeves relocated from Arkansas to Texas, with Bass Reeves and George’s son ultimately fighting for the Confederacy (Texas was a Confederate member) until 1862, when Bass fled to what is now Oklahoma.

The end of the Civil War saw Reeves become a Deputy in 1875. By the end of his career, Bass reeves had earned a reputation for valor, having brought in an estimated 3,000 criminals and executing 14. Reeves always said that he “never shot a man when it was not necessary for him to do so in the discharge of his duty to save his own life.”

This is one of the many figures that I did not learn in school and definitely didn’t see or hear on TV! There is some pretty good info about Reeves’s life and law career HERE and HERE. Check it out!