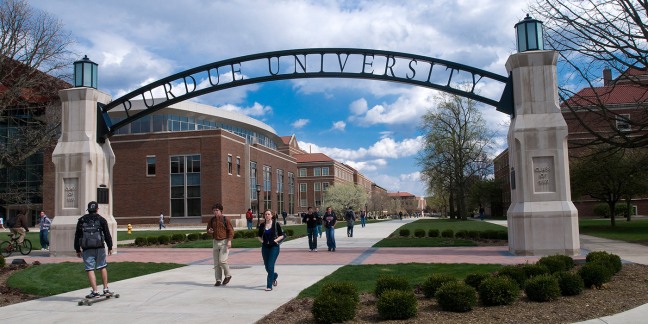 This series of posts are 40 good, memorable, and life-changing moments of mine, leading up to my 40th birthday on July 29th. 3 life moments will be in this post, as I attempt to get back ‘on track’ towards the 29th.

#9: 2nd Grade Math Derby
About 40 or 50 2nd graders at Franklin Elementary entered a Math Derby. A Moderator would read math problems to the students, with 2 or 3 judges sitting in front of the stage where the students were. Each student would get a problem and have (if I remember correctly) 10 seconds to answer. If you missed the answer, you were eliminated.
The final 2 were me and a kid named Brian(?). We went through all of the questions on the judges’ sheet, so they gave us each an additional 5 questions. We finished that round tied, so the judges declared us co-winners! I still have that trophy, even though it says “2nd Place”!

#10: Friendsgiving
It was 2008 and Jen K., one of my friends, invited a few of us over to her dorm for a Thanksgiving-style dinner; we brought side dishes (if we wanted), while she provided meat, drinks, and some desserts. It was an awesome few hours of food, stories, laughter, and music, and I was touched that I got an invite to it. I met a couple of people there that I still consider good friends, a decade later. 2008 was a rough year for me but this was arguably the #1 or #2 highlight of the year.

#11: Purdue
I graduated from High School in 1996 but did not go to college right away. The family and I simply didn’t have the money for it, after giving up a potential scholarship to Florida State (the short version of that long story: I couldn’t get down to Tallahassee). I sat out a semester then enrolled on the West Lafayette campus of Purdue in January 1997.
I was in a program where you majored in Chemical Engineering but also earned credits towards Chemistry; it wasn’t a Dual Major, per se, but you basically ended up with 2 degrees.
I didn’t do a lot of traveling through West Lafayette but what I saw of the town was nice. The campus itself was amazing! Among many other things, there was a nice fountain in the center of campus; a convenient store in the dorm next door to the one I was living in; McDonald’s was right down the street, as was a record shop (where I bought one of my favorite cassettes and CDs, “The Score” by The Fugees); and their buses stopped pretty close to nearly everything on campus.
I liked the classes that I took during that semester: Variety Band (basically a Spring show band, for those not in Pep Band, one of the traditional ensembles, or Marching Band); Unix (that class was hard); Chemistry I plus the lab; and an English 101 class (I think; can’t remember if it was that or a Writing 101 class). My roommate was pretty cool; our floor in Wiley Hall was fun, especially since a High School friend named Stuart was also there – it was cool to see a familiar face.
I only attended Purdue for that semester but it was a great 4 months in northwest Indiana!