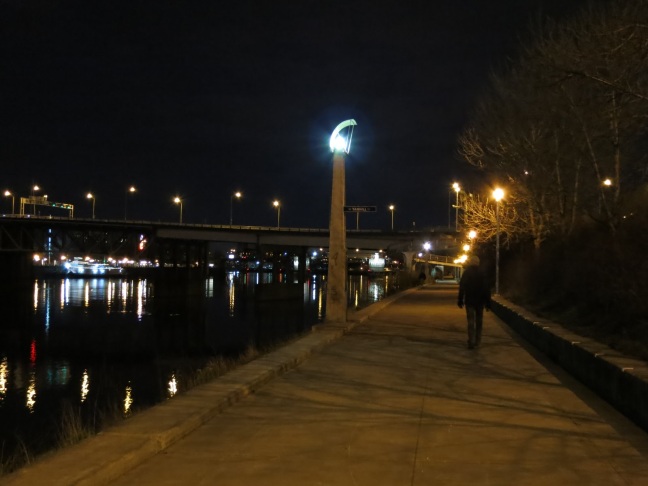 (from home this time!)

Music: “Survival in the Streets of Sincerity” (from the “Hellsing” OST)

The 4th Quarter of 2017 is already here! It still feels like a couple of months ago that I made the retail joke on Facebook about getting twitchy-eyed whenever “4th Quarter” gets mentioned this time of year. 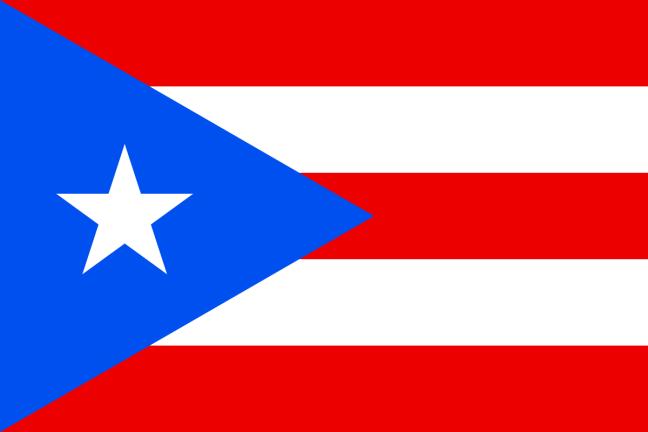 Irma, Jose, Maria – 3 major hurricanes that have hit the Carribean this summer. Puerto Rico dodged 2 of them, but could not dodge Hurricane Maria, with San Juan taking an almost direct hit. At one point, the entire island was without power and most of it was without water.

Money and supplies have been raised and gathered by celebrities, organizations, and sports figures, for the people of Puerto Rico. The U.S. Government released shipping restrictions on the island, but even this can’t be done by  our president, without him opening his mouth and causing controversy:

We are 254 days into the Trump Administration. I am through with him, his administration, and the vast majority of his supporters. I am tired of the defending of his actions, speeches, and tweets. I am tired of hearing about how “bad a leader” Hillary Clinton would be if she had won; I am especially tired of still hearing about her emails. I hate how he can criticize San Juan’s mayor, dare to criticize kneeling NFL players, and openly mock reporters who call him out on the BS, with no condemnation from his supporters…. but was next to silent on the Charlottesville incidents (until his hand was forced) and has been silent and/or coy about Russia. A human-shaped pile of garbage.

Back to Puerto Rico: if you can, help these folks out, also. The Houston folks saw the generosity of some folks in this country after Hurricane Harvey tried to flood it out; Puerto Ricans – U.S. citizens – need the same generosity shown to them.

Unless you’ve been out of the country, without TV and radio, or in a coma, you’ve heard that the FBI has started to release their findings on a 3 year investigation into the corruption in NCAA College Basketball. 3 assistant coaches at various schools have been arrested on federal bribery charges. Other coaches and assistant coaches, as well as staff members, have been fired or resigned.

This includes the University of Louisville.

Head Coach Rick Pitino – “coach” in name, only because of some legalese in his contract – has been put on Unpaid Leave, indefinitely. Athletic Director Tom Jurich – who should have been reprimanded for some of the crap he pulled with the Marching and Pep Bands 10 years ago – was put on Paid Leave, indefinitely.

It has been a very wearying time for UofL basketball fans: the mounting scandals with the team (and the University), the national media scrutiny, and the scrutiny of anyone who’s a fan of other schools (or, more annoyingly, the “I’m too cool/too grown up/too educated for SPORTZ!” crowd) is enough to wear you out, if you let it. It also has eroded a lot of the fandom of long-time UofL fans.

So, instead of throwing my 2 cents in about all of it, here are a small handful of my favorite moments that directly come from being a UofL basketball fan:

1986, the day after Louisville’s national championship win. I was living on 34th street, near Broadway, in the West End – the predominately poorer, predominately black section of Louisville. I remember getting home after school and seeing car after after car driving down Broadway, onto 34th. A lot of them were honking their horns, waving some kind of UofL gear out windows or driving with flags on the side of the cars. Me, my younger sister, and older brother were out in our front yard, watching them go by. I remember waving (and getting a lot of waves in return); so were a lot of the neighbors. I was a little too young to completely understand how much UofL basketball meant to everyone down there but it’s something I’ve never forgotten, 31 years later.

2005, NCAA Elite Eight. I was in UofL’s Pep Band and we were in Albuquerque, New Mexico, my first (and only, so far) trip west of St. Louis. UofL was playing West Virginia University. If you get a chance, look up this game on YouTube – it saves me from trying to describe it. ;-).
WVU’s fans were pretty cool, their Pep Band was pretty friendly, also. The game itself was nerve-rackingly awesome. I completely lost my voice, right as the game was ending. It was a beautiful city and a great overall trip!

Two things made this a top moment with UofL basketball: the win itself and the company that I got to see the game with. I got invited to watch the game downtown with some great college friends, most of which I hadn’t seen in person in over 5 years, at that time. The game was well-played and full of drama. The sports bar that we were at was LOUD. Even the couple of Michigan fans that were there looked like they were enjoying the atmosphere. However, once that game clock got to 0:10 left, and 99% of the bar started counting down to zero… then that ROAR as we all realized that UofL finally made it back to the top of the college basketball world…. it was hard to describe. 🙂 I had to leave the following morning at 3:50 AM for a 17-hour bus trip to Minneapolis; staying out til 11:30 PM and not getting home until near midnight was well worth it!

It is a shame that that 2013 Championship is, for the moment, wiped from the record books, but that doesn’t take away from the fun that I had watching the game. As for today, I’m in a weird mix of disgust and anger (with Pitino, his staff members that are alleged to have funneled $100K to a recruit’s family, Jurich, and the UofL school Administration, minus the Interm President), betrayal, and a almost-need to support the guys on the team that play for the University of Louisville but were not involved in this mess. It is going to be a very strange basketball season for us Cardinals fans.